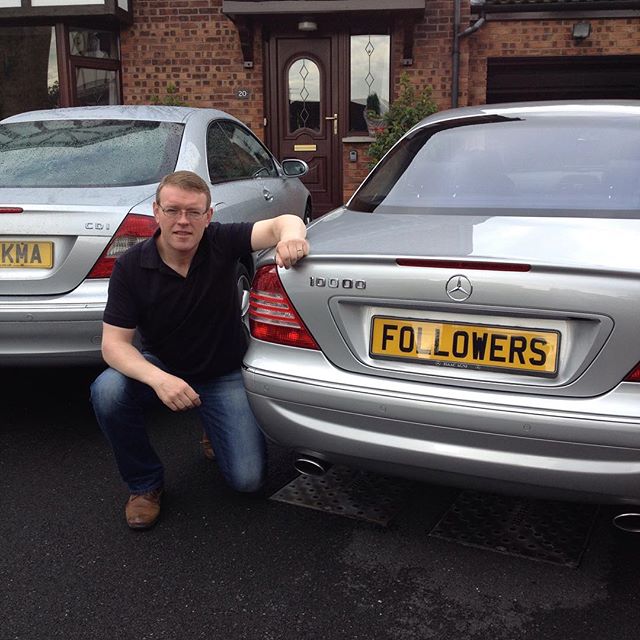 The Mercedes-Benz Club UK wanted to look at ways to broaden their audience and create a bigger and younger following to ensure the next generation of owners and enthusiasts remain as interested as the current one is. It was clear that social media would play a large and important role in doing this and, as well as increasing activity on media like facebook, the decision was made to also use Instagram. Instagram has seen a huge growth in recent years and is winning many new users every day.

The Next Step Heritage team gathered a group of club volunteers from different parts of the club and began a co-ordinated campaign to develop their Instagram following. Volunteers were provided with training & support, ideas, recommended hashtags, points league tables and weekly updates.

The group created an incredibly varied range of images & ideas, our favourite being their very well deserved celebration of 10,000 followers (below), which is a fantastic achievement and has introduced many new people to the club.

Whilst it’s difficult to directly attribute individual new memberships to social media activity, the overall numbers have seen a very positive shift and the team are rightly proud of the work.